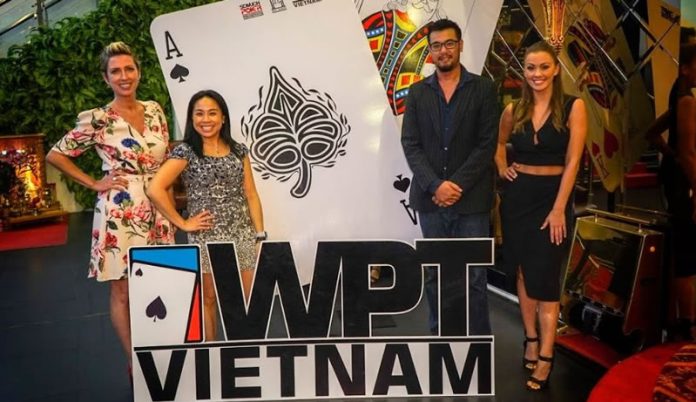 The affects of the Coronavirus continues to be felt throughout Asia, and rest of the world, with may disruptions to public services and events causing havoc in some regions.

We already reported on the virus resulting in the postponement of the Triton Poker High Roller Series as well as the suspension of casinos in Macau, and now there have been further interruptions to poker tournaments in Asia.

Tournament organisers of the World Poker Tour Philippines event were forced to reduce their promised prize pool guarantee for the Main Event, after restrictions were placed by the Government on foreigners entering the country. However in the end, players showed great support for the event and the original prize pool guarantee was still met.

In a further announcement, WPT Live Event Specialist Danny McDonagh posted a statement on social media to announce the cancellation of the upcoming WPT Vietnam event and the postponement of the WPT Taiwan Event.

“We have come to the conclusion that it is best for WPT to take a break from events in Asia these next three months until a clearer picture about the spread of the Corona Virus, and the ability to safely hold the events, can be determined,” said McDonagh in his statement.

“We once again ask for your understanding of this decision, as we feel it is better to give players some surety as to our plans now.”