Twitch in the Hot Seat as Live Streaming Wars Heat Up 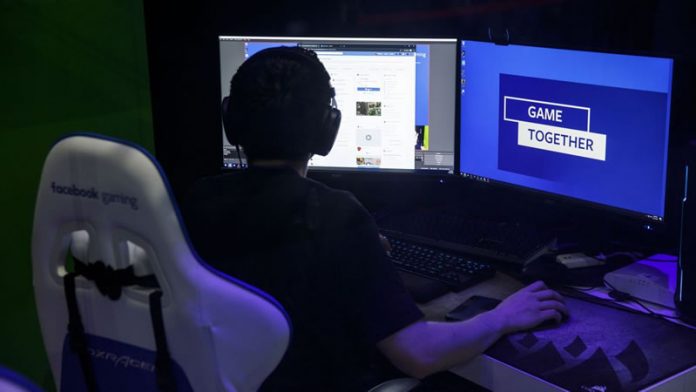 Twitch’s stranglehold over the live-streaming industry is under threat as the ‘streaming wars’ heat up.

For so long Twitch was the number one site for the live streaming of online video games with virtually no competition, however that is beginning to change.

With companies such as Mixer, YouTube Gaming and Facebook Gaming luring big name streamers, Twitch now has legitimate competition as viewers make the change to continue watching their favourite streamers.

The biggest domino to fall in the ‘streaming wars’ was when Tyler Blevins, who is better known as Ninja, made the move to sign a contract with Microsoft owned company Mixer. His deal was reportedly worth between $20-$30 million US dollars on a multi-year deal, according to Justin Warden, CEO of Ader, a marketing and talent management agency that works with Ninja.

YouTube is already the largest gaming platform, outside of live streaming on the internet, where Twitch has been the most dominant live streaming service for a long time. The alternative is Mixer which has easy access to the Xbox community as it is owned by Microsoft.

Companies are willing to throw plenty of money at the big names in the live-streaming world as companies see the opportunity to overtake Twitch to become the new #1 platform.

Disguised Toast, Shroud, Valkyrae and Corinna Kopf have all recently made the move away from Twitch to Mixer, Facebook Gaming and YouTube Gaming respectively. Lucrative contracts, as well as more consistent community guidelines have underlined the reasons for the stars’ moves.

Companies such as Facebook Gaming, YouTube Gaming and Mixer can see a window to become the biggest live-streaming service on the internet. According to StreamElements, in December 2018 Twitch accounted for 67% of hours watched in the live-streaming gaming market. However in 2019, Twitch only accounted for 61%, as YouTube, Facebook Gaming and Mixer start to become more popular.

Twitch was once a dominant force with next to no competition. Now it faces the biggest challenge in the company’s history to remain the number one live-streaming service in the gaming community.