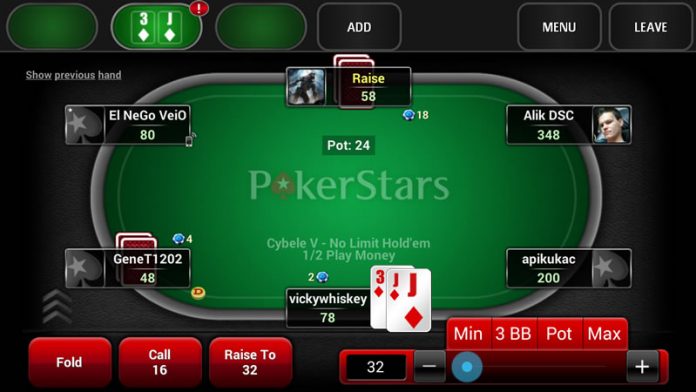 PokerStars co-founder Isai Scheinberg has voluntarily surrendered to federal authorities to finally face charges of operating an illegal online gambling business. Scheinberg had been indicted back in 2011, but had spend most of his time since then travelling between Canada, the Isle of Man and Switzerland.

Scheinberg had been negotiating a deal with the US Government on gambling, bank fraud and money laundering charges, with maximum sentences of up to 20 years incarceration for each charge.

Scheinberg had been on a trip, but has now surrendered his passport and released on bail for $1 million. Scheinberg is the last of the 11 executives to face the music with the others all having pled guilty negotiated a deal.

“We have an agreement in principle on the basic terms,” federal prosecutor Olga Zverovich said.

Scheinberg was one of the founders of PokerStars back in 2001, but it was on April 15th 2011, a day otherwise known as “Black Friday”, when the US Department of Justice closed down most of the world’s biggest online poker sites, including PokerStars, Full Tilt Poker, Absolute Poker and Ultimate Bet, under the Unlawful Internet Gaming Enforcement Act.

PokerStars kept player funds in segregated accounts and were able to pay back players to continue operations while other sites were forced to close their doors.

After Scheinberg stepped away from the company, a civil settlement between PokerStars and the DOJ saw PokerStars pay $731 million which was used to refund players from Full Tilt Poker. In 2014, PokerStars was then sold to Amaya Gaming for $4.9 billion.