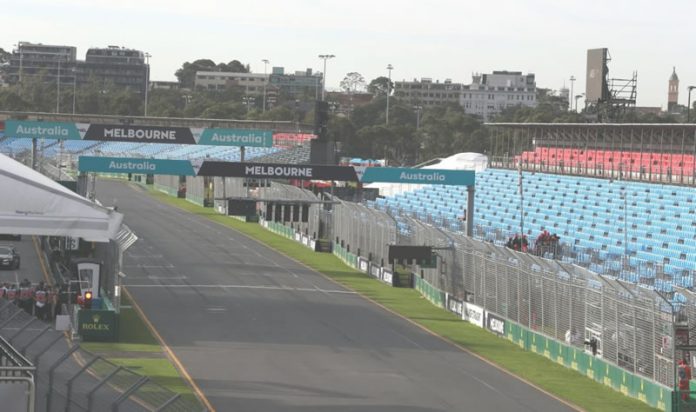 Following the lead of many sport organisations, Formula 1 and the NBA are the most recent high-profile sports cancelling or postponing their events as Coronavirus fear continues. The AFL and NRL are also considering their positions as the 2020 seasons kick off.

With the Coronavirus (COVID-19) continuing to spread at an exponential rate, more and more sporting organisations have been forced to make tough decisions to protect their product, their players, and their fans. The past 24 hours have seen a plethora of organisations cancel or postpone events and seasons as cities and countries look to contain the Coronavirus.

The 2020 Formula 1 season was set to kick off at Albert Park in Melbourne this weekend, but following the confirmation of positive tests from a member of one team, the event was cancelled. Ferrari driver Sebastian Vettel and Alfa Romeo’s Kimi Raikkonen both flew back to Europe overnight before the news was made official on Friday morning. 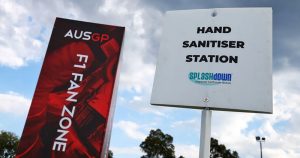 Although the Australian GP and F1 were unaware of Vettel and Raikkonen’s departure, their main focus was protecting all their drivers and fans that would have been in attendance.

“We appreciate this is very disappointing news for the thousands of fans due to attend the race,” the statement from Formula 1 said. “All ticket holders will receive a full refund and a further announcement will be communicated in due course.”

The AFL season is less than a week away, and today it was announced that the season would continue as planned but with no crowds in attendance. The NRL season kicked off last night, and with the second game of the season just hours away, their stance is unchanged.

On Wednesday night in the USA, the NBA made an announcement to suspend the season following a positive test from the Utah Jazz’s Rudy Gobert. Today, NBA Commissioner Adam Silver added that the NBA hiatus would last at least 30 days and that the season may not be shortened, but just that games will play later into the American summer then normal.

Like the NBA, the NHL season is approaching the start of playoffs, but they have also suspended their season indefinitely. The MLB have suspended Spring training, and delayed the start of the season by two weeks. The NCAA have decided to cancel their upcoming March Madness tournaments, and have not announced any plans to reschedule.

Soccer leagues from around the world – La Liga, Serie A, and the MLS – have all postponed their seasons, while the Premier League is set to hold an emergency meeting following a positive test from Arsenal manager Mikel Arteta.

Other sporting events that are cancelled include the PGA Tour’s Players Championship and the World Figure Skating Championships – but this list will most likely grow over the weekend.

Some sporting events that are continuing without fans in attendance include NASCAR, IndyCar, MMA, pro bowling, and cricket. Australia’s three-match men’s ODI series with New Zealand will be played behind closed doors. The first two matches will be played at the SCG, while the final match of the series will be at Hobert’s Blundstone Arena – and although there will be no crowds, the matches will still be broadcast live on Fox Sports.