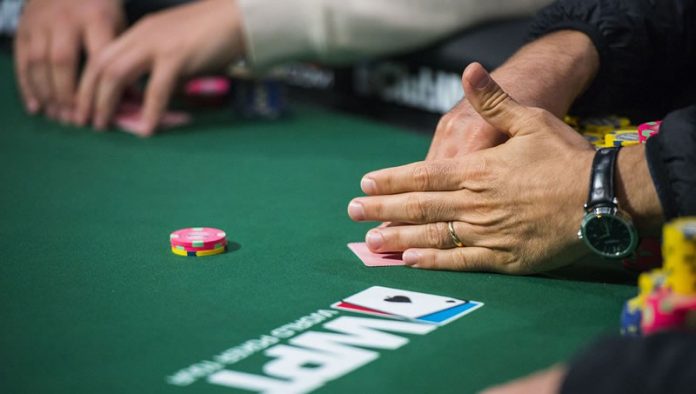 The World Poker Tour, Poker Central, and Wynn Las Vegas are the first to begin cancelling or postponing their poker tournaments as Coronavirus fear continues in the United States.

Just a few days ago, PokerStars cancelled their upcoming European events in the wake of the continued Coronavirus (COVID-19) outbreak. Following an early February announcement of the World Poker Tour cancelling or postponing their Asia-Pacific events, the WPT have elected to postpone their upcoming WPT at Venetian stop that was set to take place from March 13 – 17 at The Venetian Las Vegas. 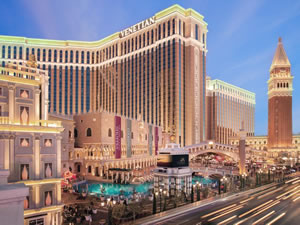 WPT at Venetian featured a US$2 million guarantee, and following several enquiries on Twitter from their players, they made their announcement with less than 24 hours until the tournament was set to begin. Along with this WPT Main Tour stop at the Venetian, the WPTDeepStacks Championship scheduled from March 19 – April 7 at Thunder Valley Casino Resort has also been postponed.

The WPT have three delayed final tables scheduled to play out from inside the HyperX Esports Arena at the Luxor Hotel & Casino from March 31 – April 2. No decision has been made on those final tables yet.

The 12-event U.S. Poker Open was set to be played in the PokerGO Studio at the ARIA Resort & Casino from March 19 – 31, but an announcement from Poker Central today also sees that event being postponed until further notice.

“While we are disappointed that we are unable to host this event for our players and fans, our highest priority is the health and safety of all individuals involved in attending and producing Poker Central tournaments,” the statement from Poker Central said.

The Wynn Las Vegas is currently running the Wynn Spring Classic, but have decided to postpone the remaining events of their schedule, including the US$5,300 Championship Event that featured a US$1 million guarantee.

“I would like to stress the cancellation is not in fear but more to the fact of doing our part to come together as a nation to decrease the length of the threat we are facing. One poker family. Let’s protect it,” said Tana Karn, CEO & Founder of RunGoodGear.

Other major tours yet to make a decision on their upcoming tournaments include the WSOP-Circuit, Run It Up Reno, Heartland Poker Tour, and future WPT, WPTDeepStacks, and RunGood Poker Series events.

Closer to home there are upcoming tournament series scheduled in the coming weeks. The Marconi Cup Carnival is set to start this Sunday at The Poker Palace in Sydney, while the Big Stack Poker Festival is scheduled for March 20th in Adelaide, with no official word yet on whether they will proceed as planned.

The Double Down team will continue to keep you updated on the Coronavirus and how it affects poker tours in Australia, New Zealand, and around the world.