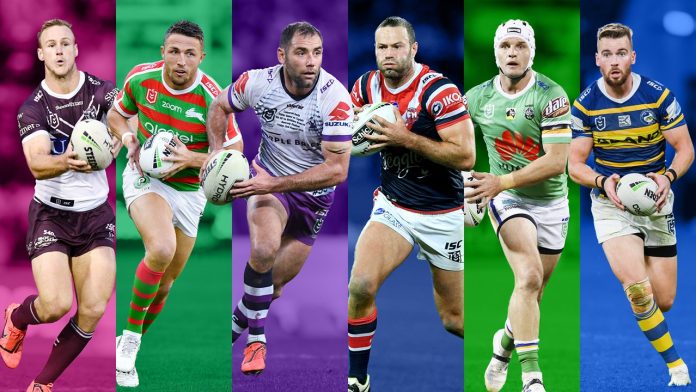 The race for the 2020 National Rugby League Premiership title begins this Thursday and we’ll provide a full overview of the season ahead.

The season opener will begin with the tense rivalry matchup between the Parramatta Eels and Canterbury Bulldogs at the new pride of Parramatta, Bankwest Stadium.

In the contending teams for the NRL Premiership, the defending champion Sydney Roosters and the ever strong Melbourne Storm are the two major favourites to reach the decider come October. The two sides have featured in all of the last 4 Grand Finals in an incredible run of dominance.

The Roosters will be aiming for history as they chase a 3rd straight appearance in the decider, a feat that hasn’t been achieved since the mighty St George side of 1950/60.

The task will be a lot tougher after the retirement of future Hall of Famer, Cooper Cronk. As well as losing the super talented Latrell Mitchell to arch-rivals South Sydney.

However, they will have full confidence in Luke Keary at halfback, James Tedesco at the back, a forward pack full of internationals and Jake Friend hopefully back from injury. 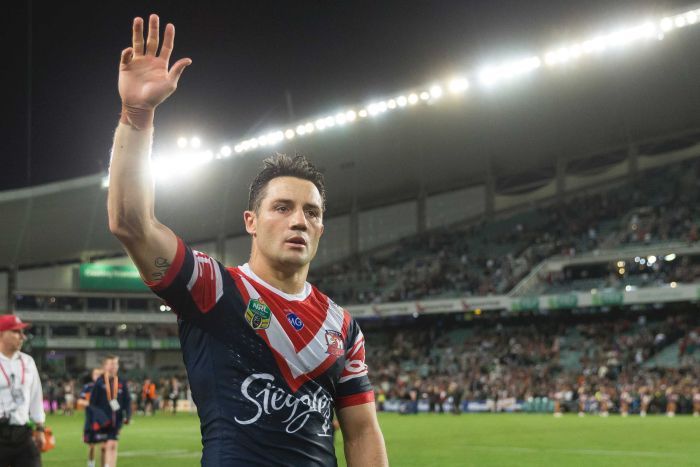 Meanwhile, the Melbourne Storm will be keen to bounce back after winning the Minor Premiership in 2019 but experienced a form slump at the wrong end of the season.

While they have lost a few key players in the off-season, Craig Bellamy has the knack of rebuilding and still keeping the Storm near the top of the ladder.

There’s surely question marks over Cameron Smith after 400+ NRL games and this could be a final farewell by the GOAT. 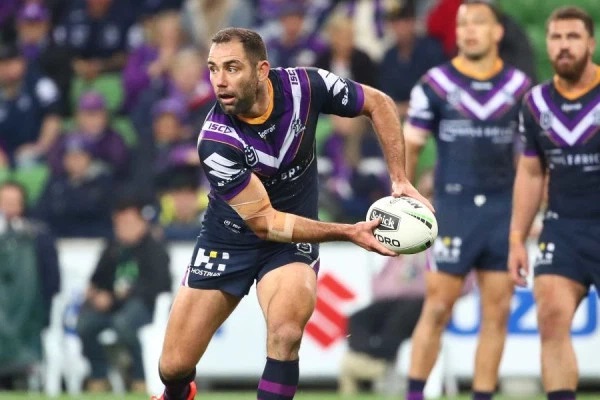 In the challenging sides, we have the Raiders, Eels, Rabbitohs, Sea Eagles and a team potentially on the rise in the Cowboys.

Canberra will obviously be disappointed with their Grand Final defeat in 2019 against the Roosters but the finals experience should give them a boost in 2020.

The Eels love playing at Bankwest Stadium and come off a top 8 finish. However, they’re not known for backing up well after a top 8 season. So that’s an interesting storyline to watch.

South Sydney recruited Latrell Mitchell and that only spices up their rivalry with the Roosters. Although, the loss of Sam Burgess and a few experienced forwards could see them struggle against the top sides.

The Sea Eagles have a talented squad underneath Des Hasler. But the question is whether he can get them all on the park at the same time.

North Queensland is a very interesting team heading into 2020. They’ve recruited Valentine Holmes after his NFL experience and they’ll also open a beautiful new stadium. So there’s reason to believe for Cowboys fans in 2020.

It’s a huge season for the Brisbane Broncos as they look to recover from a disappointing finals exit in 2019 and the pressure will mount on Anthony Seibold if they start slowing in 2020.

It looks like tough times will be ahead for the Cronulla Sharks in the next 2 seasons as the re-development of Shark Park has forced their home games to be played in Kogarah.

The same can be said for the Dragons and Warriors as their recruitment strategy (or lack thereof) has placed a lot of question marks on them already.

The feature of the NRL regular season as always will be State of Origin and Adelaide will feature in this years series.

Game 1 will be played at the Adelaide Oval on June 3. Then, the series moves to Sydney before a potential Game 3 decider takes place at Suncorp Stadium on July 8.

Odds for the 2020 NRL Premiership courtesy of Sportsbet: 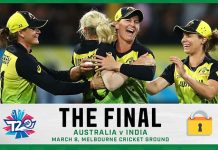