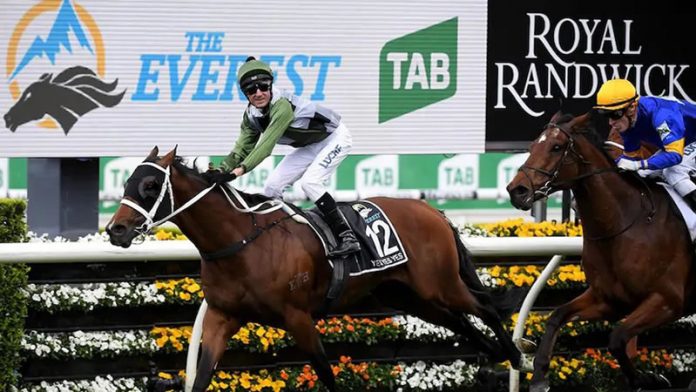 Australia’s richest horse race has produced another dramatic finish with three-year old Yes Yes Yes finishing with a brilliant run down the centre of the Royal Randwick track to claim The Everest 2019 title. The win earned connections of Yes Yes Yes a staggering $4.8 million in prize money, with the horse trained by Chris Waller and ridden by Glen Boss.

It was the third running of the race with Redzel returning to try and repeat history as the only winner of the race in its brief history. Santa Ana Lane and In Her Time joined him as the only returning runners from the 2018 edition.

As usual, there was plenty of pre-race hype for The Everest, with Yes Yes Yes only confirmed for the race in the week prior.

Ex-West Australian mare Arcadia Queen had been sent East to the Waller yard and would start race favourite at around $5.00 at BetEasy off a brilliant first-up win in the Theo Marks, however there were question marks around her coming back in trip. Santa Ana Lane wasn’t far behind in an open betting market at $5.50. He had been to Hong Kong at the back end of the Autumn and was a real eye-catcher storming home resuming up the straight at Flemington. It really did look one of those races where even the $30 outsider Trekking wouldn’t surprise with differing form lines making it an intriguing betting affair.

Royal Randwick was a picture for the race with a Good 3 track giving every horse an opportunity. After working early, Nature Strip did eventually lead after crossing Sunlight and Redzel. Arcadia Queen was three-back the rails, Pierata and Yes Yes Yes camped off them mid-field and noted back-marker Santa Ana Lane was second-last early. As they turned for home it appeared the on-speed horses behind Nature Strip were under pressure and Arcadia Queen was getting into the clear. Yes Yes Yes got to the outside and was the first to loom, Pierata was held up on the inside and Arcadia Queen was checked badly, although she seemed to only be labouring at the time. Yes Yes Yes let down brilliantly and once again it was Glen Boss saluting and cashing in at $9.50 at BetEasy. Santa Ana Lane jumped out of the ground late into second and rank outside Trekking was super after coming from last and wide to get into third. The winning time of 1:07:32 was a new track record for the Randwick 1200m. 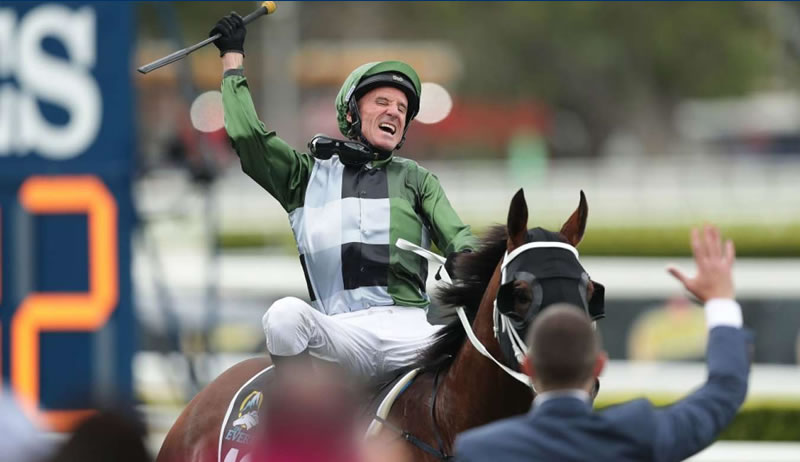 Pierata lost momentum at a vital stage and ran fifth, and many feel that had he got to the outside and a clear run, he would have been right in the finish. Arguably the run of the race was Nature Strip, after burning early and kicking early in the straight, he was no match for the winner at the 100m and it wouldn’t have surprised to see him tire badly. However he stuck on well and was so brave in defeat. Classique Legend stepped up in class and ran on well, but once again showed that he may be just below the elite.

With the win, Yes Yes Yes added a few zeroes to his net worth as a stallion, now estimated to be in excess of $50 million, with The Everest race cementing its position as one of Australia’s premier horse races. 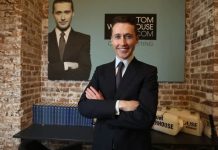