Punters Warm to the Heat for BBL09 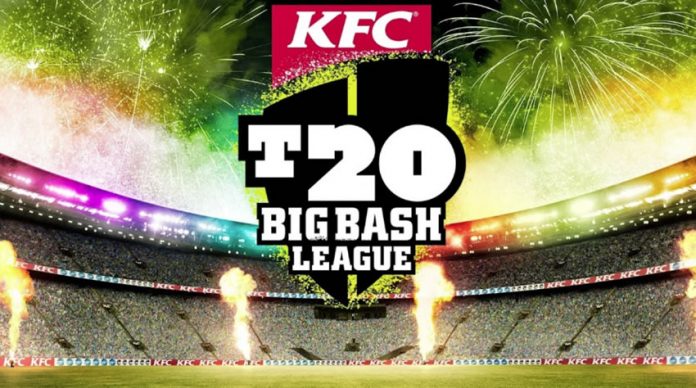 The 2019-20 season of the Big Bash League is set to kick off next Tuesday, December 17th. The popular T20 cricket tournament will feature Australia’s best players along with some international superstars such as South Africa’s AB de Villers and Dale Steyn, and Englishmen Tom Banton and Alex Hales.

After some criticism in previous years of season going too long, the BBL09 season has been reduced in length by including more double headers with the season to reach the finals by the end of January 2020. The final series has also had a revamp. Formally, the straight knockout semis can little advantage to the team finishing on top. This season, we’ll see a full finals series with the top five teams all making it with double-chances for teams that finish at the pointy end of the standings.

As usual, the BBL is a close betting affair with several teams vying for favouritism in the betting markets. At the time of writing, the Brisbane Heat had firmed into favourites on the back of news of their international signings. They no doubt possess one of the most formidable batting lineups on paper with Max Bryant, Tom Beaton, Chris Lynn and AB de Villiers who will arrive for the last five games plus the finals. The Heat are currently $5.00 at BetEasy.

The Melbourne Stars are on the next line of betting at $5.50 and will be keen to avenge their disastrous loss in the final last season. The Stars have totally revamped their playing list this season and will be keen to shrug the under-performers tag from their shoulders.

The Adelaide Strikers, Perth Scorchers and defending champions Melbourne Renegades are on the next line of betting at $6.50, while the Hobart Hurricanes may offer some value at $8.00. The Canes have strike weapon D’Arcy Short available for the whole tournament, and have included experienced T20 cricketer David Miller to their middle order.

The two Sydney sides are the outsiders of the tournament with the Sixers and Thunder both listed at $10. On paper, they do look the weaker two teams, but with talent like Moses Henriques and Josh Philippe for the Sixers, and Usman Khawaja and Callum Ferguson for the Thunder, they are sure to cause a few upsets.

In the individual betting markets, D’Arcy Short is the favourite to score the most runs in the series at $7.00 at Sportsbet with Liam Livingstone a good value pick at $34. With the ball, Afghani superstar Rashid Khan is the favourite for most wickets at $11 at Sportsbet, alongside Nepalese gun Sandeep Lamichhane. For some real value, Wes Agar is a player on the rise and he’s a generous $51 at Sportsbet.

You can follow all the BBL09 action live on Kayo Sports.