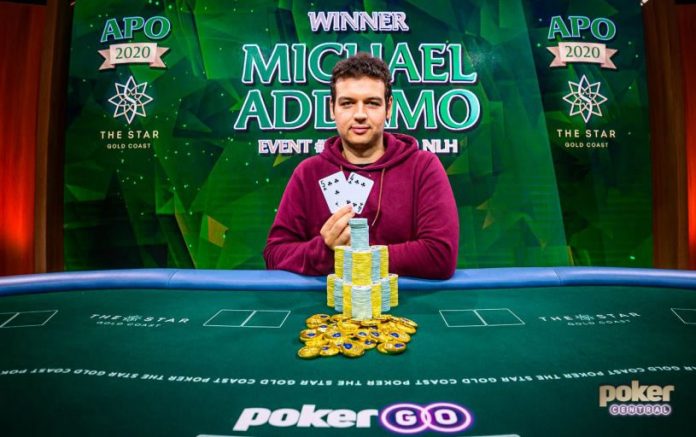 While the Main Event would be won by Australian rising star Michael Addamo, the overall points winner was Brit Stephen Chitwick who was crowned Australian Poker Open Champion.

“Creating the Australian Poker Open and Super High Roller Bowl Australia represents a key milestone for Poker Central and an important moment for our business as we further our international reach,” said Sam Simmons, president of Poker Central.

“Off the back of hosting Australia’s first World Poker Tour Festival, we couldn’t be more excited to welcome these premier poker events to Australia, and to our property,” said Jessica Mellor, COO of The Star Gold Coast. “Earlier this year, we were recognized as one of the world’s best-integrated resorts in Asia, so bringing these global tournaments further enhances our reputation for hosting mega-events and driving tourism to Queensland.”

Leading up to the $100,000 Main Event, Mike Watson, Andras Nemeth, Timothy Adams, Farid Jattin, Stephen Chidwick, and Luc Greenwood had all captured Australian Poker Open titles. The points leader heading into the final event would be Nemeth who held a slight lead over Chidwick and Watson.

The Australian Poker Open Main Event attracted a total of 28 entrants and created a $2.8 million prize pool that paid the final four players. Following Day 1 action that saw the field reduced to the final five players, it would be Australian Michael Addamo holding an overwhelming chip lead with nearly half the chips in play. Once play resumed on Day 2, it would be Chidwick needing to finish in-the-money to be crowned the Australian Poker Open Champion. Kahle Burns would be dealt a cruel bubble elimination at the hands of Addamo when his pocket kings went down to Addamo’s queen-eight suited as two eights flopped and Burns found no improvement.

Chidwick would fall in fourth place before 2018-19 GPI Player of the Year Alex Foxen exited in third place – both players falling victim to Aaron Van Blarcum. Unfortunately for Van Blarcum, his run of cards would end when he was eliminated in second place to Addamo’s turned flush. 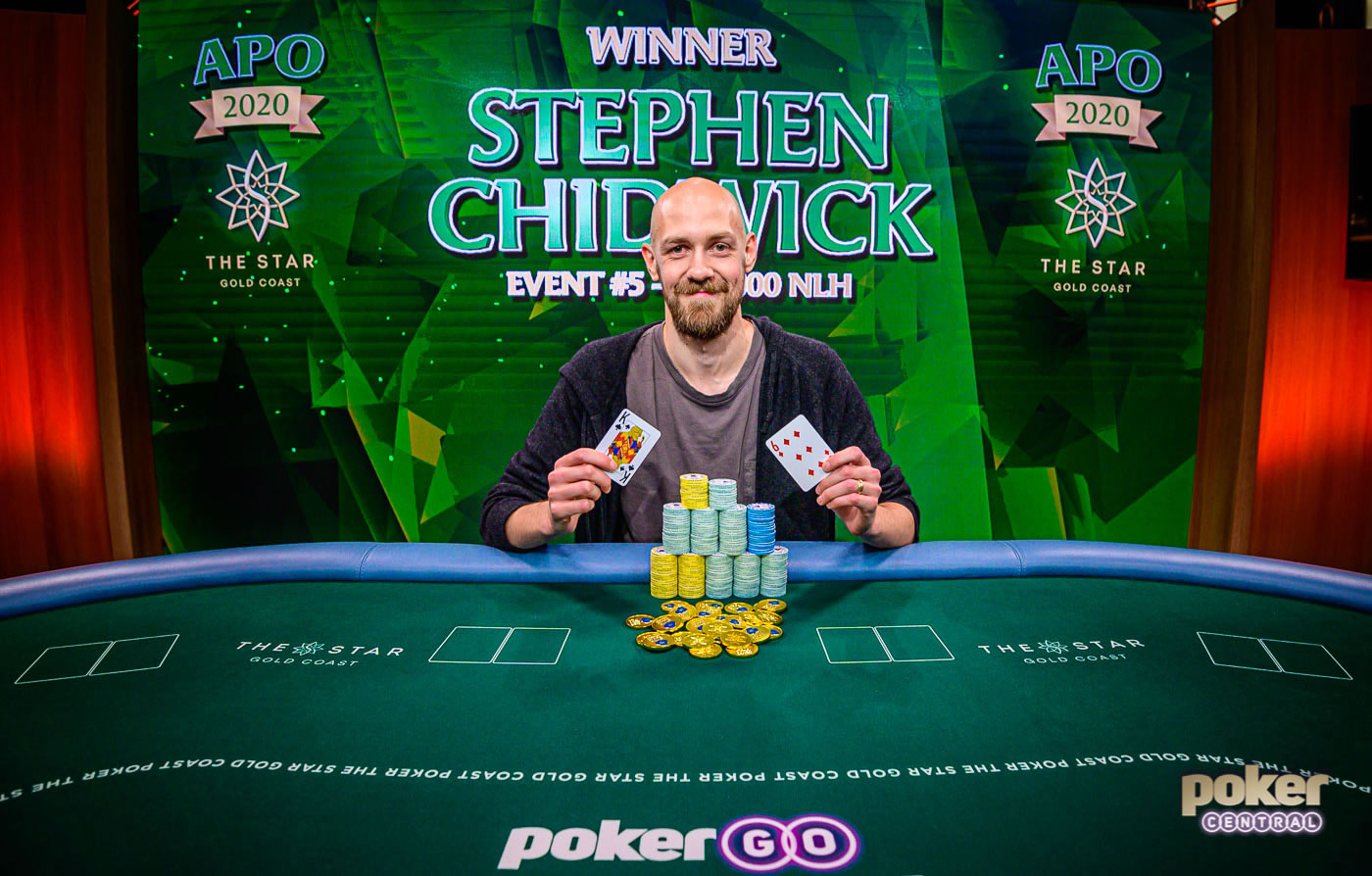