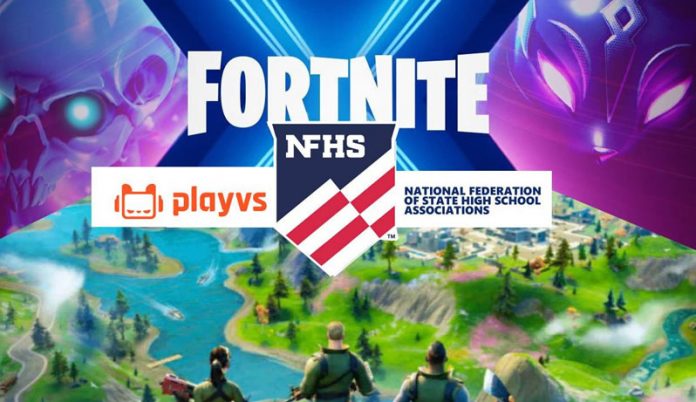 Fortnite, arguably the world’s most popular online game, will now be classified as an official high school and college sport, thanks to LA-based startup, PlayVS.

The company has partnered with Epic Games to bring competitive league gaming to the collegiate and high school level. This also marks PlayVS’s entry into colleges and universities.

Launching in April of 2018, PlayVS sought to bring esports to high schools, with a league setup akin to traditional sports like basketball, baseball and football. Through a partnership with the NFHS, high schools, parents, or the students themselves can pay $64 per player to be placed in a league to compete with neighboring schools, just like any other sport.

However, PlayVS partnerships go deeper than the NFHS (the NCAA equivalent for high school sports), as they are also partnering with the publishers in Epic Games themselves. This is the aspect that puts PlayVS leaps and bounds ahead of its rivals, according to founder Delane Parnell.

While other companies are setting up paid competitive leagues around video games, very few if any have partnerships at the publisher level. This means that those startups could be shut down on a whim by the publishers themselves, which own the IP of the game.

PlayVS is the first to score such a partnership with Epic Games, the creators of Fortnite.

This publisher partnership allows PlayVS to productize the competition in a format that requires almost no lift for schools and organizations. Players simply sign into PlayVS and get dropped into their scheduled match. At the end, PlayVS acquires the stats and insights directly from the match, which can be made available to the players, coaches, fans and even recruiters.

For PlayVS, entering the college landscape presents a new challenge. With high school expansion, the NFHS found fast and expansive growth. Since launch, more than 13,000 high schools have joined the wait list to get a varsity esports team through PlayVS, which represents a whopping 68% of the United States. PlayVS says that over 14,000 high schools in the United States have a football program, to give you a comparison.

The NFHS has a relationship with the NCAA, but no such official partnership has been created, meaning that PlayVS has to go directly to individual colleges to pitch their idea. Now, they’re going in aligned with the most popular game in the world, and at a time when many colleges are looking to incorporate esports scholarships and programs.

And it doesn’t hurt that PlayVS has a strong financial base as the company has raised $96 million since launch. 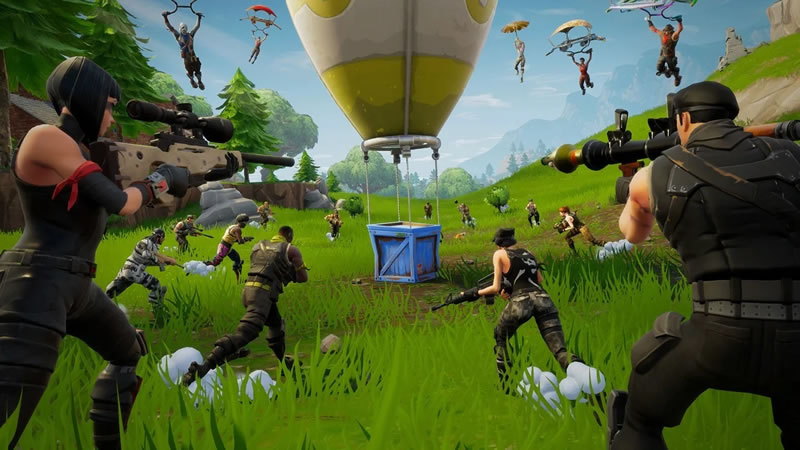 Unlike the rest of the PlayVS titles, the first season of Fortnite competition will be free to registered users, courtesy of the partnership with Epic Games. Registration for the first seasons closes on February 17 for high schools, and February 24 for colleges and universities. The season officially kicks off on March 2.

The format for competition will be Duos, and organizations can submit as many teams of two as they like. The top teams will be invited to the playoffs with a chance to win a spot in the championship in May.