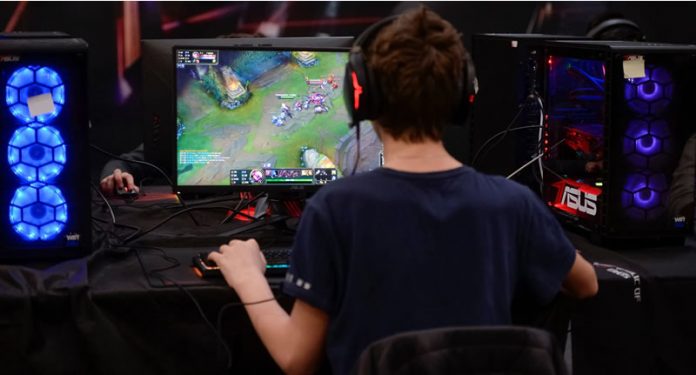 The ‘Netflix of gaming’ is coming and it could ruin the gaming industry.

Gamers have more options than ever before.

More games are available to play, for cheaper than ever before.

Twelve month Playstation Plus and XBox Live subscriptions cost $80 and $85 respectively and offer a plethora of free games.

Then there are services such as Xbox Game Pass or Apple’s Apple Arcade, which provide a Netflix styled instant game library for a monthly or annual subscription fee.

Executives at major video game studios told Business Insider that the growth of subscription services was a sign of a “new paradigm” in the gaming industry, one that may signal long-term trouble for developers even though fans and platforms thrive from these subscription services.

The services are a major win for gamers who are provided with a greater variety of games to play, and with companies that provide these services such as Microsoft, Sony and Apple splashing out for the games, game creators are big winners.

As companies aim to expand their subscribers, they offer lucrative deals to game developers and studios they want on their service.

The cause of concern for the future of gaming lies within these subscription services.

As more people begin to subscribe to these platforms, platform owners have less of a need to pay for the content. Consumers who traditionally purchased games directly, sign up to these subscription services instead, leaving game makers nowhere to publish games other than those subscription platforms.

Subscription services will provide a major long-term effect for the gaming industry. As has been seen with streaming services like Netflix and Spotify, consumers will likely stop purchasing games directly, and start paying for subscription services instead, leaving traditional game development on the technology scrap heap with CD’s and DVD’s.