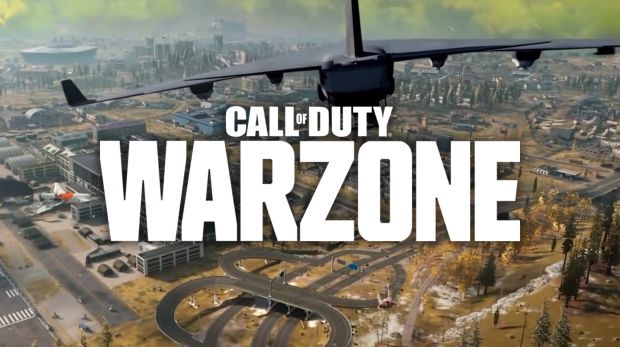 Call of Duty: Modern Warfare is already one of the most popular games of 2020, but this Wednesday, game developers ‘Activision’ will be releasing a whole new game mode that is set to shake up the gaming industry and all aspects of it.

Call of Duty: Modern Warfare Warzone will be made available for download on Wednesday, the 11th of March, a brand new Battle Royale mode that will be completely free to play for anyone that has already purchased the Modern Warfare title on Playstation, Xbox or PC.

Made famous by popular games PUBG and Fornite, the Battle Royale mode took the gaming industry by storm early in 2019 and Call of Duty followed suit last year by releasing their first Battle Royale game ‘Blackout’ as a part of the Black Ops 4 title.

Call of Duty fans speculated whether Activision would release another Battle Royale mode within the Modern Warfare title, and now those speculations have been confirmed, with the creator announcing via blog post that the add on will be available world-wide this week.

Warzone will drop 150 players into a giant map, where they will fight it out till just one remain (or four if you are teaming up with friends).

The official Call of Duty social media platforms dropped the trailer for the all new game mode, which has fans around the globe in a frenzy of anticipation for the drop on Wednesday.

The download is set to be about 15-20gb while the original Modern Warfare download, if you have not already purchased and installed the game, is around 80-100gb.

Activision teased fans even further by releasing a birds eye view image of the War Zone map, which will attribute to the most asked question over the next weeks ‘where we dropping boys?’. 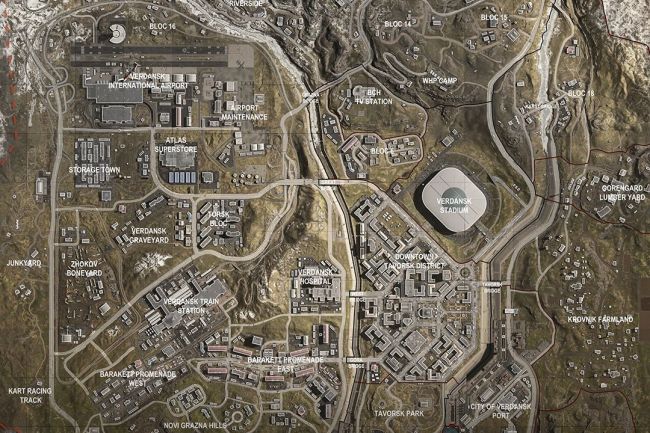 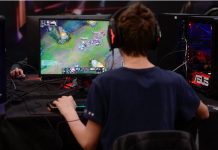